A week ago we held three more of our program camps at Magruder and kept ourselves and campers rather busy. Mid-Summer Challenge Camp is a 3-5th grade camp geared towards challenging your mind and body. Campers participated in daily morning physical challenges that included running, zumba, yoga, and a polar bear swim. Other challenges included making new friends, working in small groups, and learning bible verses. Campers even challenged themselves to keep their cabins clean each day with the cleanest cabin winning the Clean Cabin Award from the Clean Cabin Fairy. 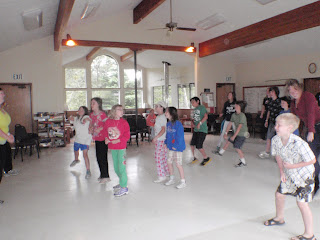 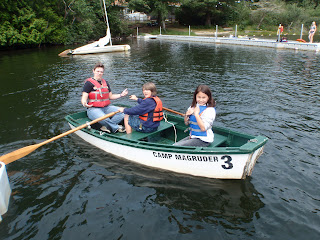 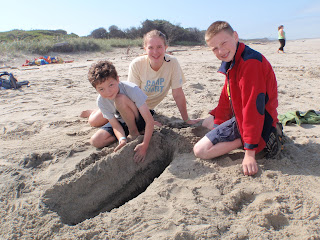 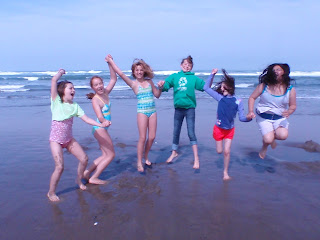 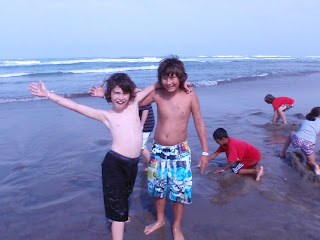 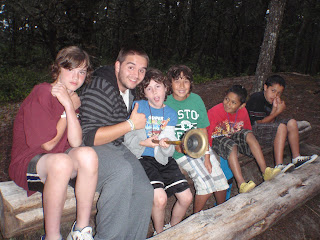 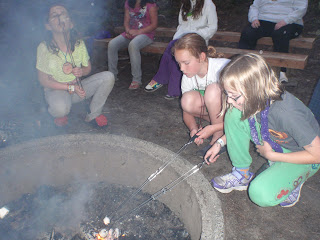 S.T.A.R.R (Sports, Theater, Art, and Rock 'n Roll) Camp is for middle school aged youth. Campers got to choose two areas to focus on throughout the week learning new skills as well as developing the skills they currently have. All the campers hard work culminated in the S.T.A.R.R. Show on Thursday night. Campers got to show off the skills and projects that they had been working on as well as show off other talents in their annual talent show. This camp competed in daily camper vs. staff sports competitions including knock out, sproutball, and tug 'o war as well as extreme field games. 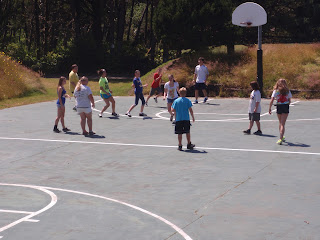 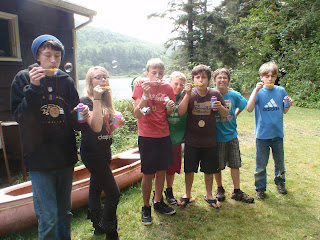 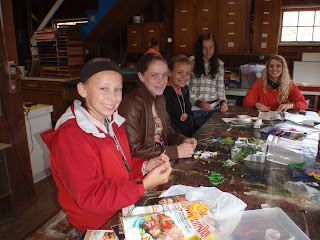 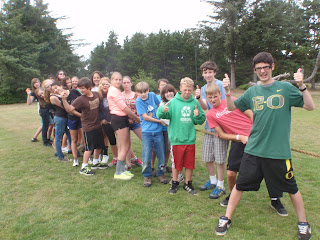 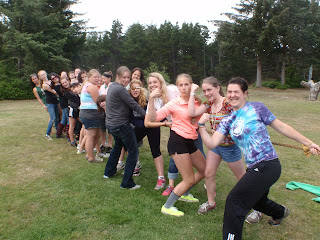 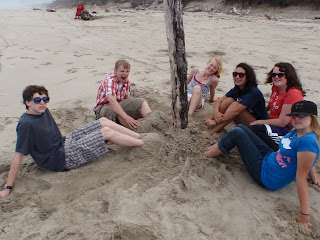 Latino Youth Camp was a new program camp for Camp Magruder this year and ran primarily through the Episcopal Diocese of Oregon. Campers ranged from about 12-18 years old. Campers participated in arts and crafts making beaded necklaces, felted animals, kaleidoscopes, and painting tiles. They enjoyed afternoons on the lake swimming and boating, and played large group games each night before dinner. Highlights from the week included a trip to the Forestry Center outside Tillamook and Tillamook Cheese Factory, a dance, and bonfire on the beach. 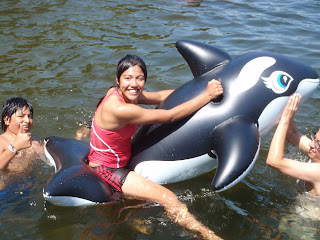 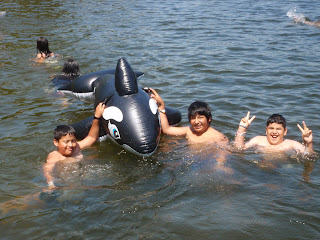 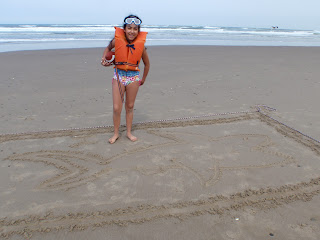 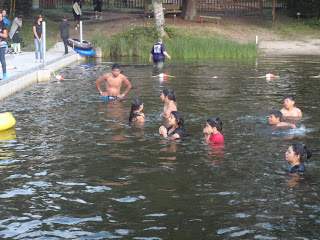 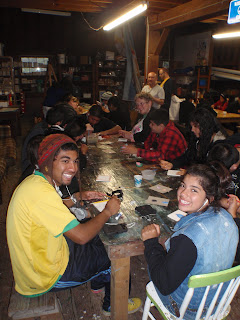 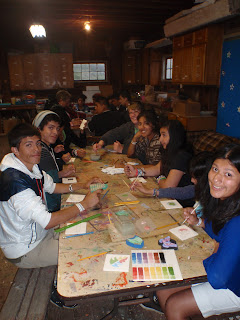 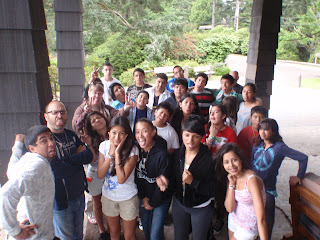