The Fungus Among Us

It's official, Camp Magruder has been invaded. I'm not talking about flying saucers and aliens, zombies and witches, or even ET phoning home; but there's fungus among us. 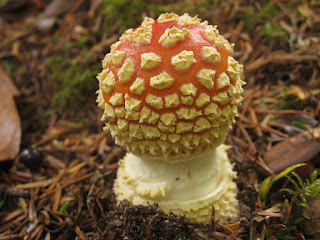 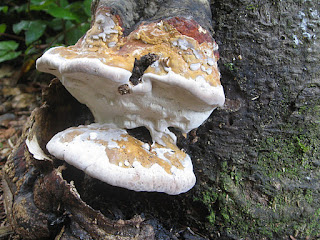 We've been anticipating mushroom season for a few weeks around Camp Magruder and now that it's finally here, things are happening fast. I'm not kidding; you can literally walk around camp one day and see almost no fungal activity and overnight something happens. It's like all the mushrooms say it's time to party and shoot up from of the ground to music that only fungi can hear. Everywhere you look different varieties are growing. 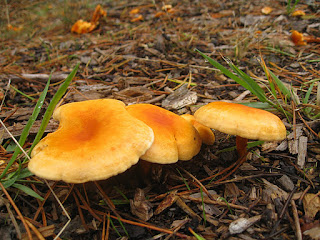 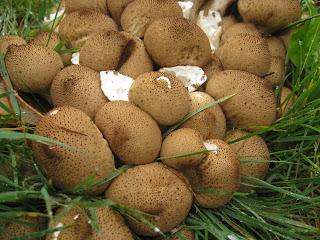 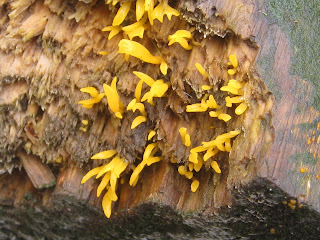 It's not just that they show up so fast thats amazing; they show up and grow for a very brief time before starting their decay. If you don't keep your eyes open you're likely to miss the whole thing. 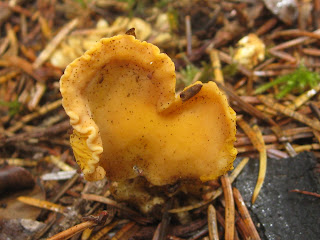 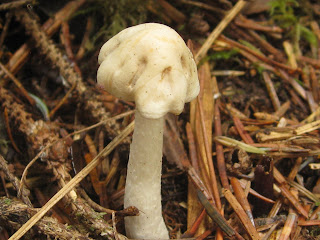 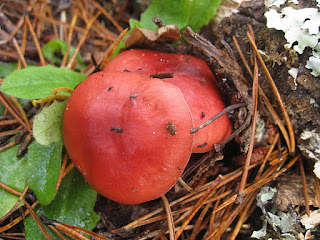 Not only do we have a lot of fungus among us, but it is famous fungi. Camp Magruder has hosted the Oregon Mycological Society for several years each fall. In 2009, Steve Trudell and Joe Ammirati wrote the book Mushrooms of the Pacific Northwest published by Timber Press Field Guide. In the book, there are several photos that have come from their Mycological Society trips here at Camp Magruder.

Take a look at a few more pictures of the fungi growing this fall at Camp Magruder. 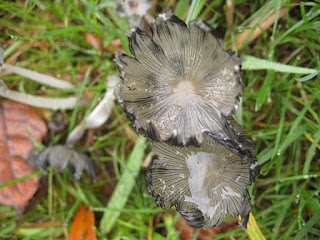 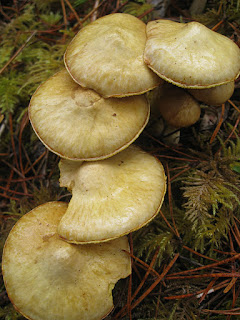 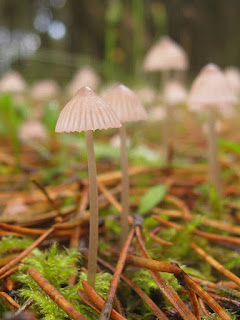 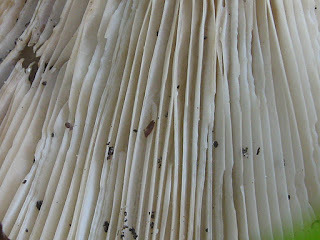 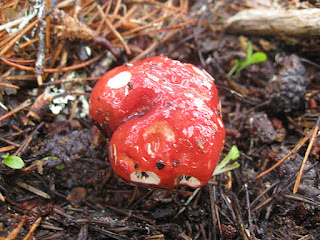