In 1937, Jesse Bunch began his search for a camp site that would be home to the Methodist Youth Institutes. He recognized from the beginning that the task was a monumental one. In order to succeed, he needed to create a wide base of support for the task at hand. He created a committee to look at a variety of sites in the Oregon Conference. The committee visited many sites including: Nelscott, Delake, Devil's Lake, Roads End, Tierra del Mar, Nea Kah Nei, Manzanita, Twin Rocks, and Barview. 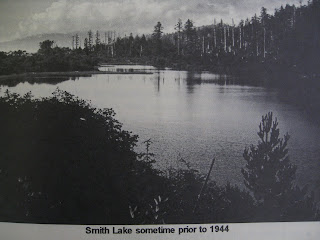 Support for the site was not readily given. Concerned about the lack of direction from the committee and conference, Jesse Bunch asked the Barview property owner Mr. Jackson, to extend the option without payment on a faith agreement. Jesse Bunch advocated amongst the committee and the conference for a couple years before there was enough support of the site. 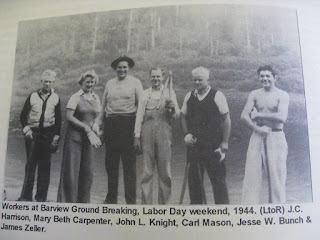 Dr. Frank Magruder was quoted as saying, "When I first saw this, I was not impressed. I can see some possibilities in it now." After realizing the potential, he became an advocate for the site and contributed much to the committee's success in winning over the conference. 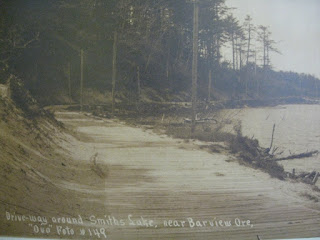 The attack on Pear Harbor in 1941 focused much of the Oregon Conference efforts on World War II. However, the Barview project was not completely neglected. By this time, the committee discovered that most of the properties they were looking at in 1937-1938 were not obtainable. Yet, Mr. Jackson, retained ownership of his property in hopes that Jesse Bunch would be able to come through on the faith commitment made earlier. In 1942, the annual conference finally decided to purchase the property. 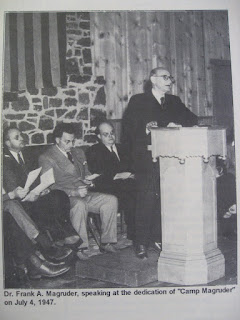 We thank all of the people over the last 69 years who have advocated for Camp Magruder. We appreciate all those who volunteer their time and resources to help make this a sacred place.