We've had another busy week with work continuing on several major projects here at Camp Magruder. Our maintenance crew have put in several new windows at Beutler Lodge and have also begun some of the initial painting. 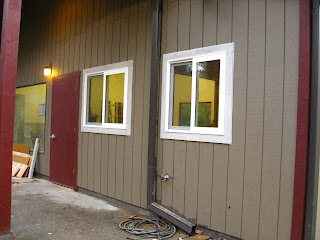 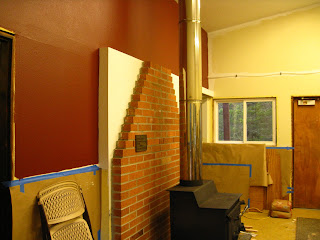 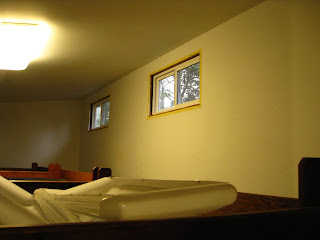 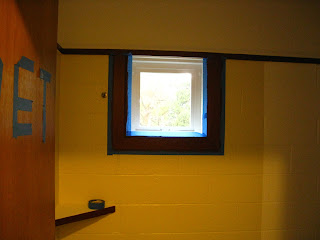 Brush piles continue to be burned in order to create a new gathering space in the heart of camp. Last week we had several large burn piles and now we are down to the last two. The crew has been hard at work keeping those fires going despite all the heavy rain we've had this week. We've also met with the power company to see about getting the power line that runs from Smith and Herron to Edwards Lodge put under ground. This will make this space much safer and user friendly. 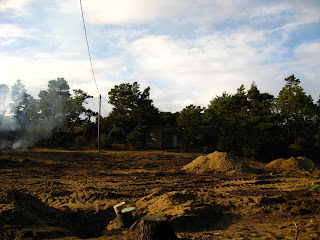 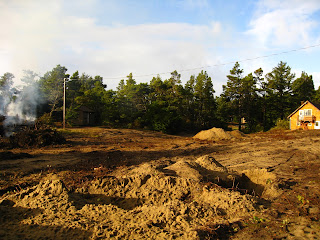 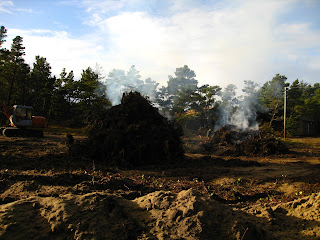 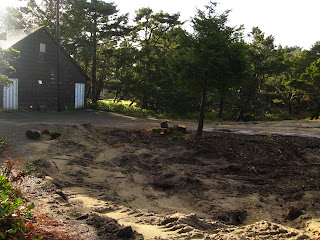 We've noticed some leaking around the Carrier chimney in the past year, so we've had people out to try to repair that. Hopefully this has been fixed and will prevent damage to the stone fireplace and surrounding walls in that building. 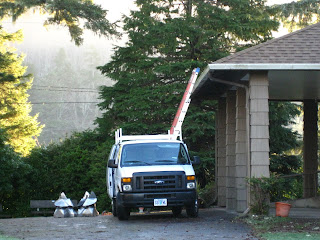 Steady progress is also being made on the Sherlock renovations. The kitchen area has been framed as well as the restrooms. Electricians have begun re-wiring with suggestions from long time volunteers as well as visioning for future use. The roof on the costume room is complete as well as the overall insulation and the new ceiling has only a few more sections to finish. Work has also begun on the exterior staircase. 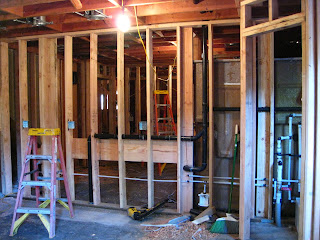 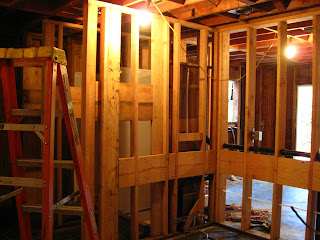 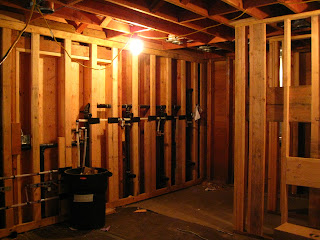 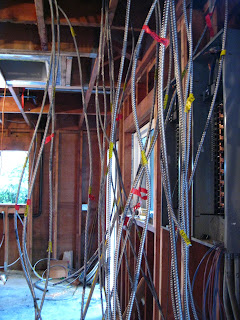 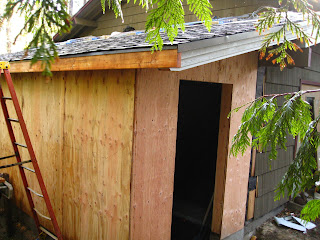 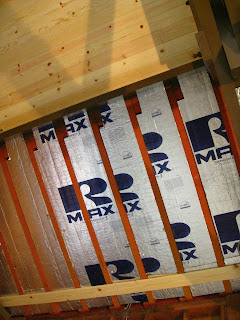 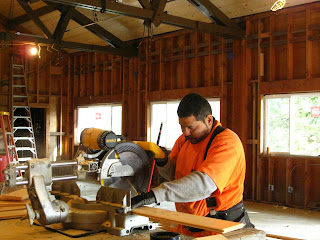 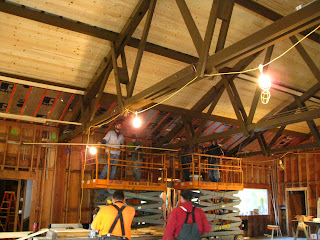 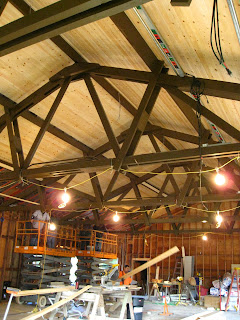 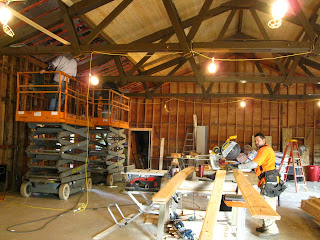 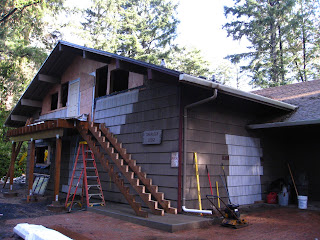 The sun has surprised us and come out a few times this week. Enjoy some of the beauty of Camp Magruder. 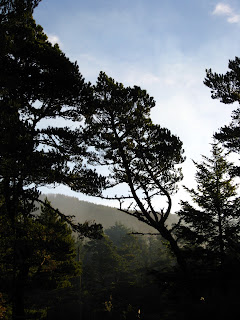 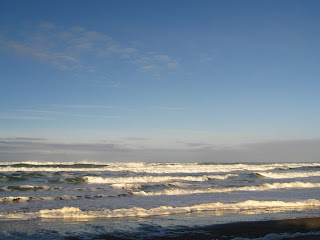 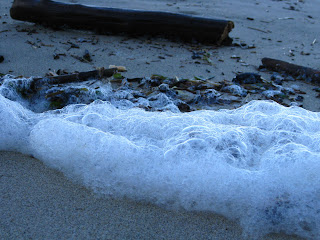 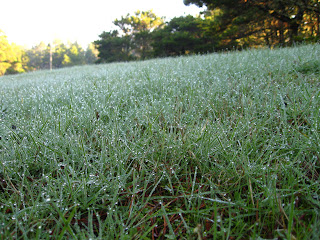 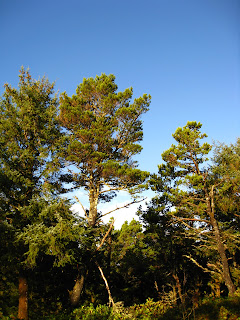