Things here at camp have been incredibly busy this past month. In fact last week alone, we hosted 7 different program camps. We've been working hard and staying busy this month, but have seen a lot of happy campers.

Sr. High Camp (formerly known as M.A.G.I.C. Camp or 642) was the first full week of August. It was a small event with about 25 campers. The small camp allowed people to get close with one another quickly to create an incredible community experience. Highlights from this event were extreme field games, the first ever camper quidditch game at Magruder, boating and swimming, tie-dye, theologian time with Brett Strobel, a dance, and singing around the campfire. 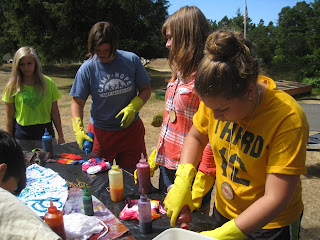 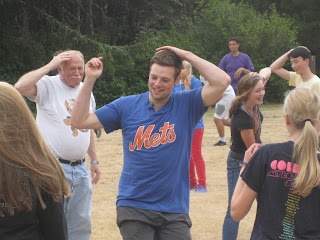 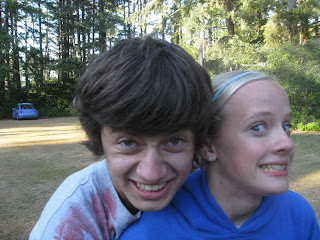 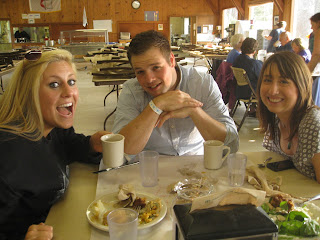 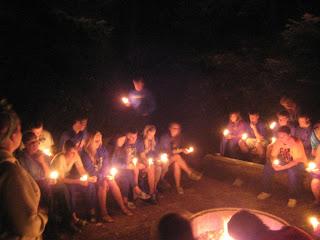 Bells of Magruder (formerly known as Handbell Camp) happened the same time as Sr. High Camp this year. There was a new clinician who brought several pieces of music that were composed specifically for handbells in the last couple of years. Campers participated in a new activity this year resulting in tie-dyed ringing gloves which were fun to see in practice all week. In addition to practicing for the concert that they performed on Friday evening, camper highlights included game nights, a talent show, singing around the campfire, an ice cream social, boating, and walking the beach. 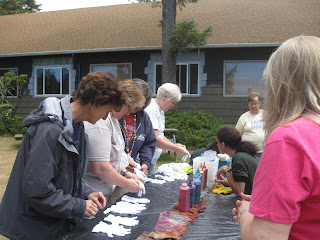 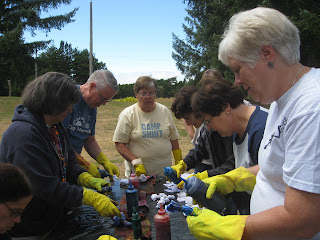 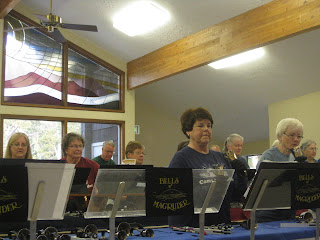 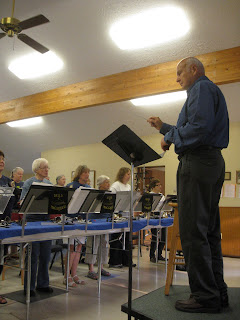 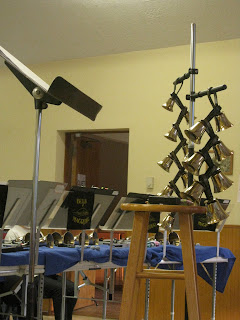 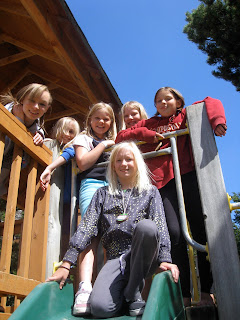 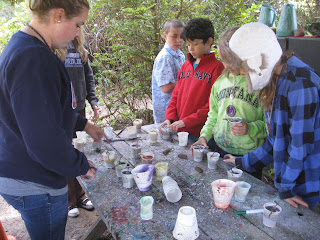 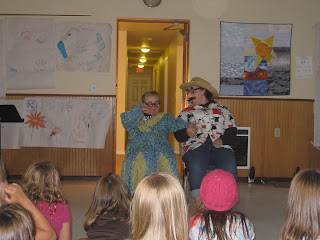 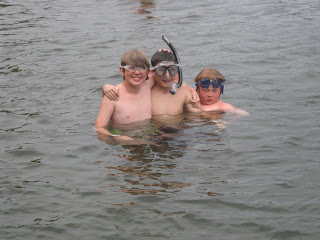 Last Chance Camp for our middle schoolers happened at the same time as Superkids. These campers enjoyed using the boat house to make arts and crafts, boating, big swing, swimming, leading campfires in small groups, a talent show, and a formal dinner. Other highlights included large group games and extreme field games lead by the counselors. 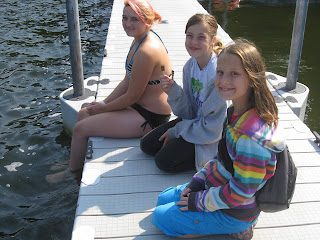 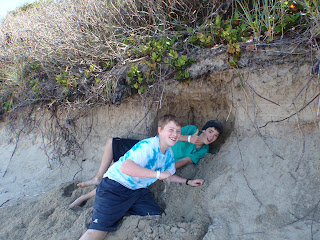 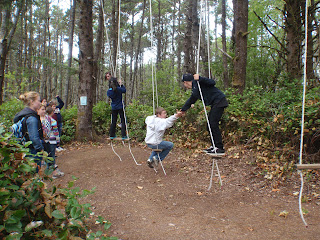 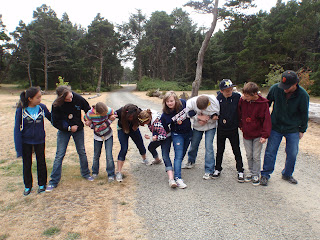 Sr. High Coast Adventure for high schoolers ran at the same time as Superkids and Last Chance Camp. This is a small camp designed to be off site most of the week participating in adventures the area has to offer. Camper highlights included hiking Nea-Kah-Nie Mountain, kayaking with the Kayak Tillamook tour group, camping out at Nehalem Bay State Park, skim-boarding, making water balloon candles, and star gazing. 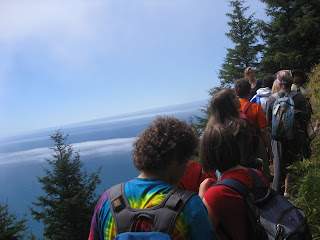 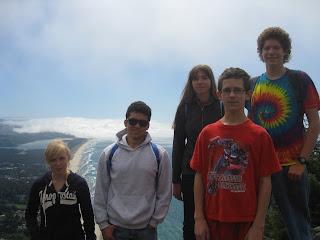 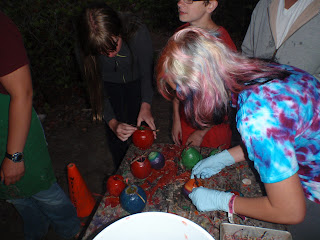