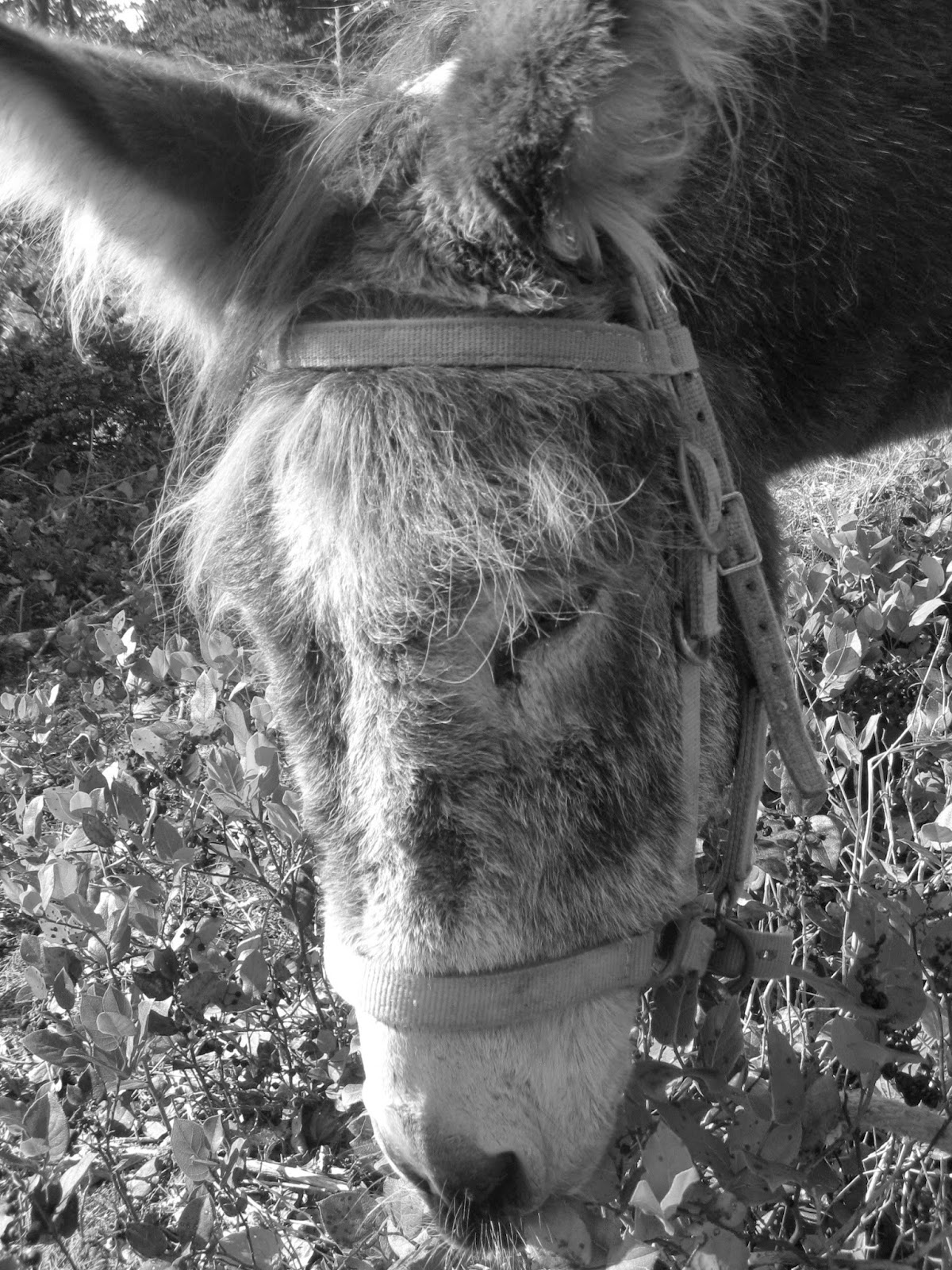 It is with the saddest of hearts that I share the news that a Camp Magruder celebrity, Caleb, has passed away. Caleb could be remembered as a crochety old donkey, but he has served campers through rides and donkey care without too much complaint throughout his life. 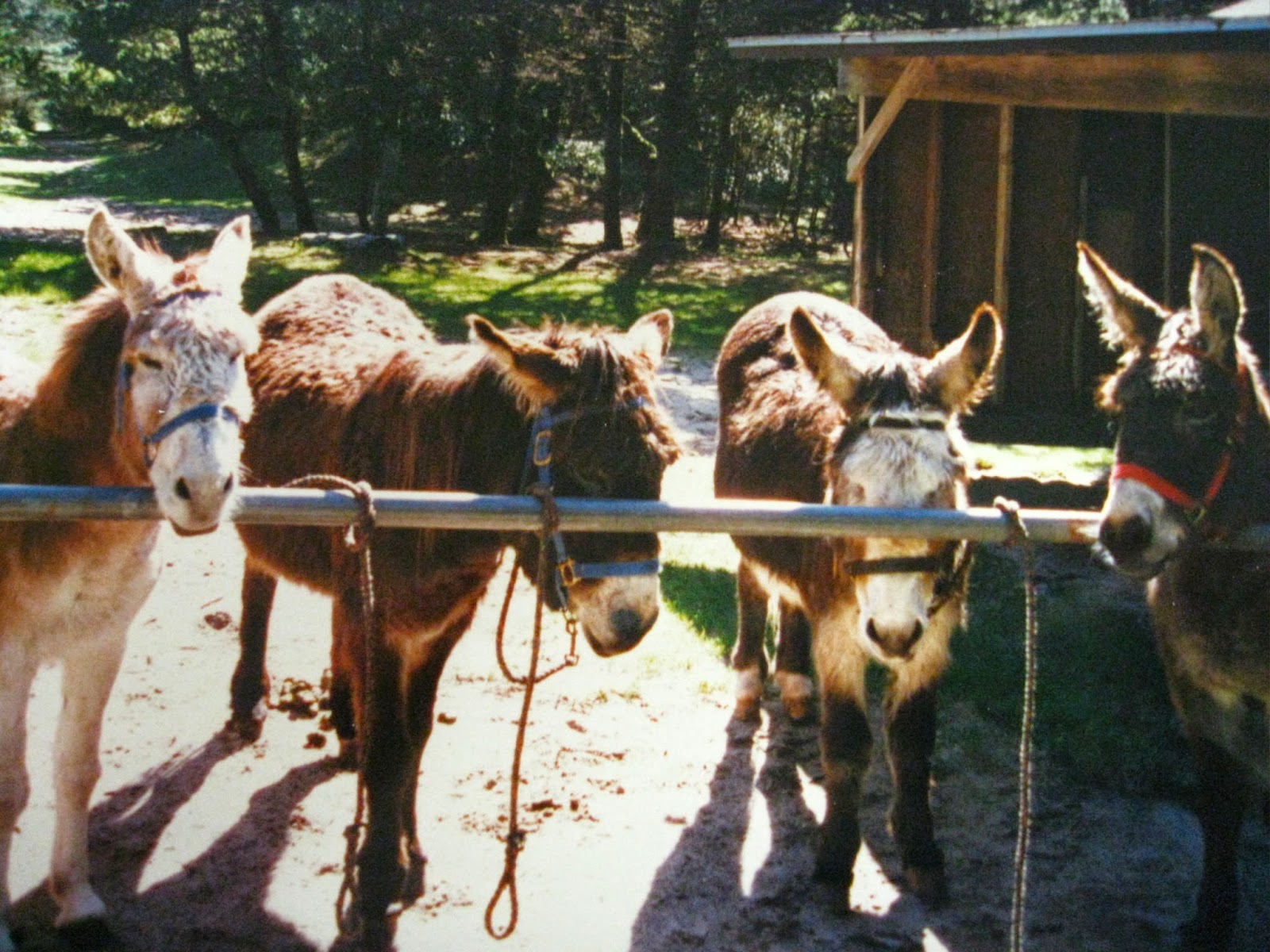 My donkey story... I rode Caleb at Camp Magruder as a child, but with lots of family and peer prodding. As a camper, I remember being stuck in the Atwood bathhouse because the donkeys were out roaming and one was outside the bathroom. There was no way I was going to walk next to it to leave because I was positive I was getting kicked. So, I spent my entire free time in the bathroom that afternoon. I was terrified of leading donkey rides on summer staff. When it was my turn to lead them, I'd have to go to the corral 2 hours before the rides started to work up the nerve to go in and get the donkeys all saddled up. I remember early on as Program Director, the 3 donkeys trapped me in the hay barn because they were so anxious to be fed that they pressed themselves against the door and I couldn't push it back open (that was a fun hour). There were also the times that Jonah sneezed in my open mouth, Jenny bit me in the backs of the thighs when I bent over to clean the water bin, neighbors called Camp Magruder because Caleb was out roaming in the neighborhood, and Abraham ate the plants in the garden. Somewhere along the line though, they worked themselves into my heart and I like to think that I was in theirs. 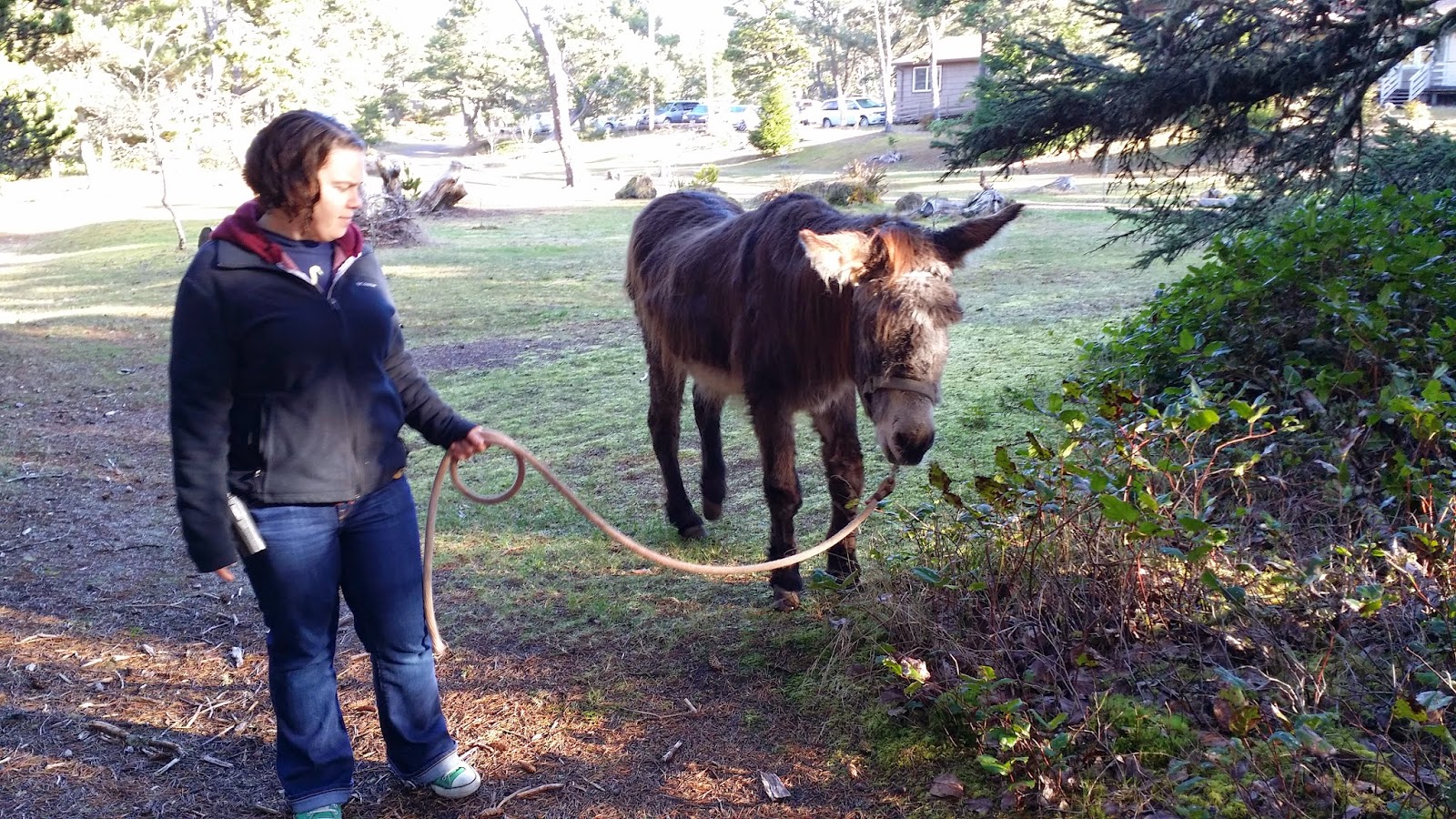 Caleb has been a fighter his whole life. His health and body have been through a lot over the years including countless rides, choking, dog bites, arthritis, a hoof abscess, and even donkey lice. He began having serious health problems about 3 years ago, but every time we thought he was down and out... he'd make a miraculous recovery. I guess he still had lessons to teach me and lives to touch. Caleb has taught me to ask for help, to serve until my body gives out, to be patient even when I become annoyed, to listen even when I've got better things I'd like to do, and to simply love expecting nothing in return. So long old friend. We'll miss you and Camp Magruder won't be the same without you. I'd personally like to thank you for all the life lessons you've taught me over the years. I am a better person for having met and loved you. 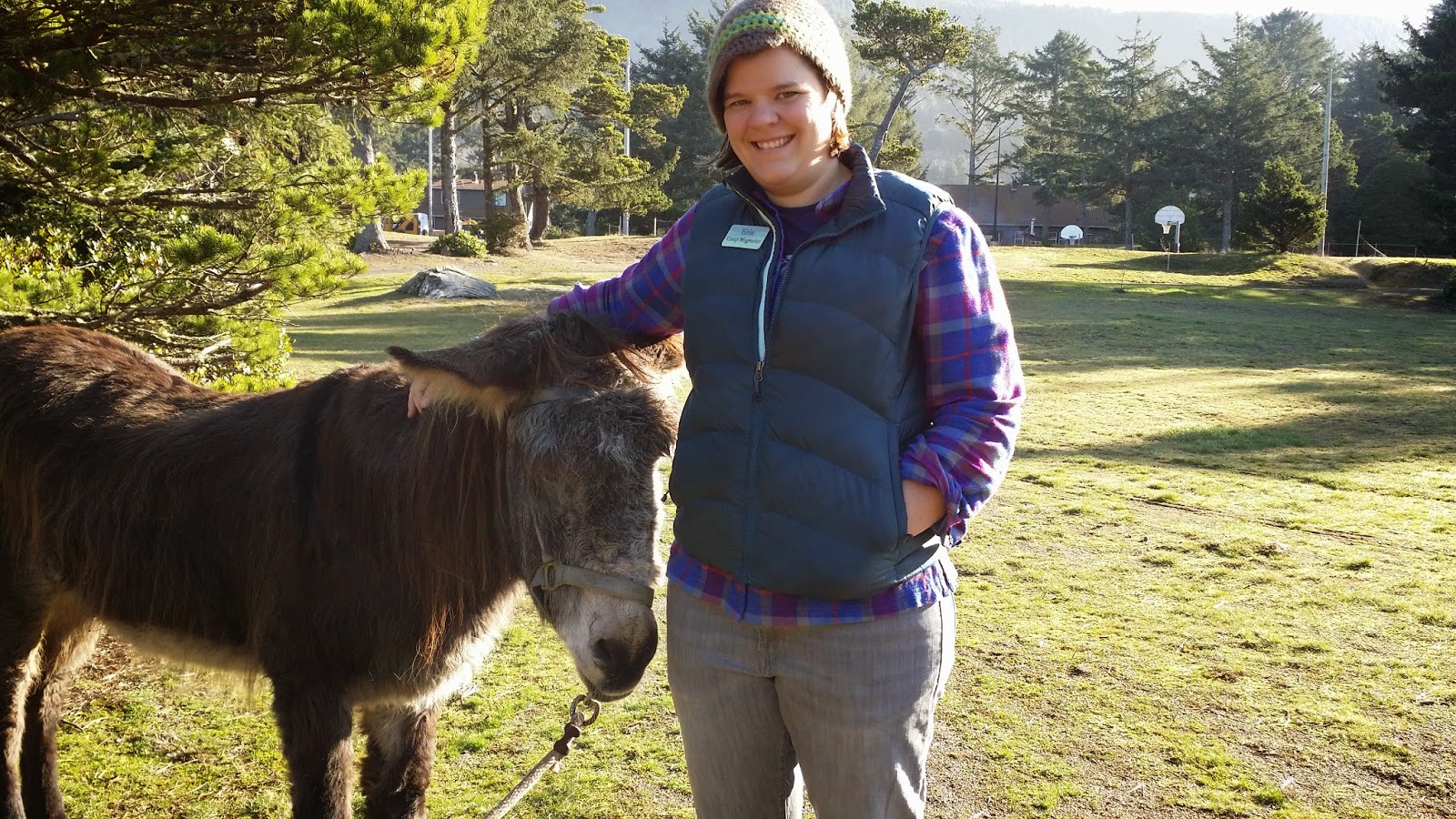 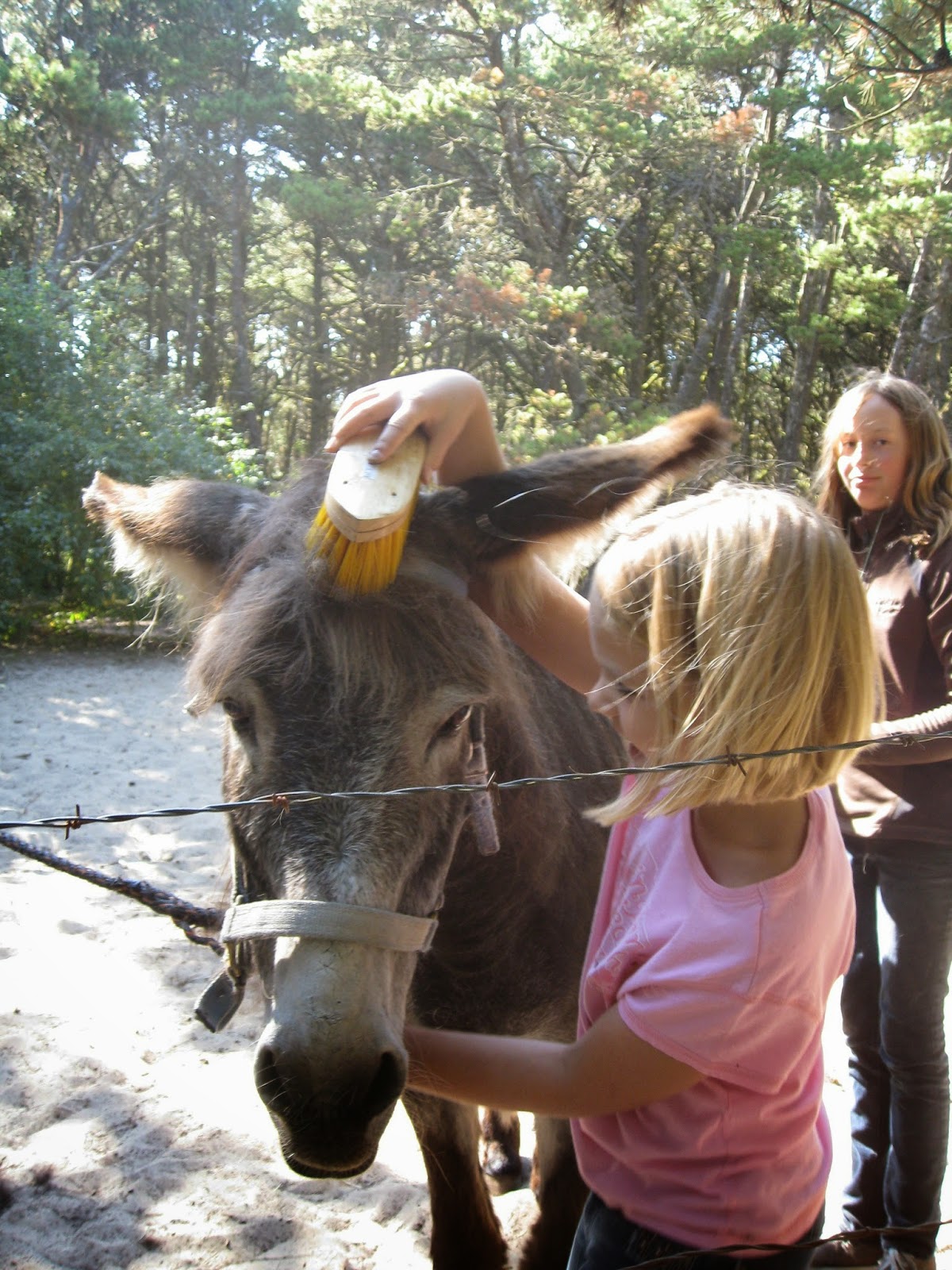 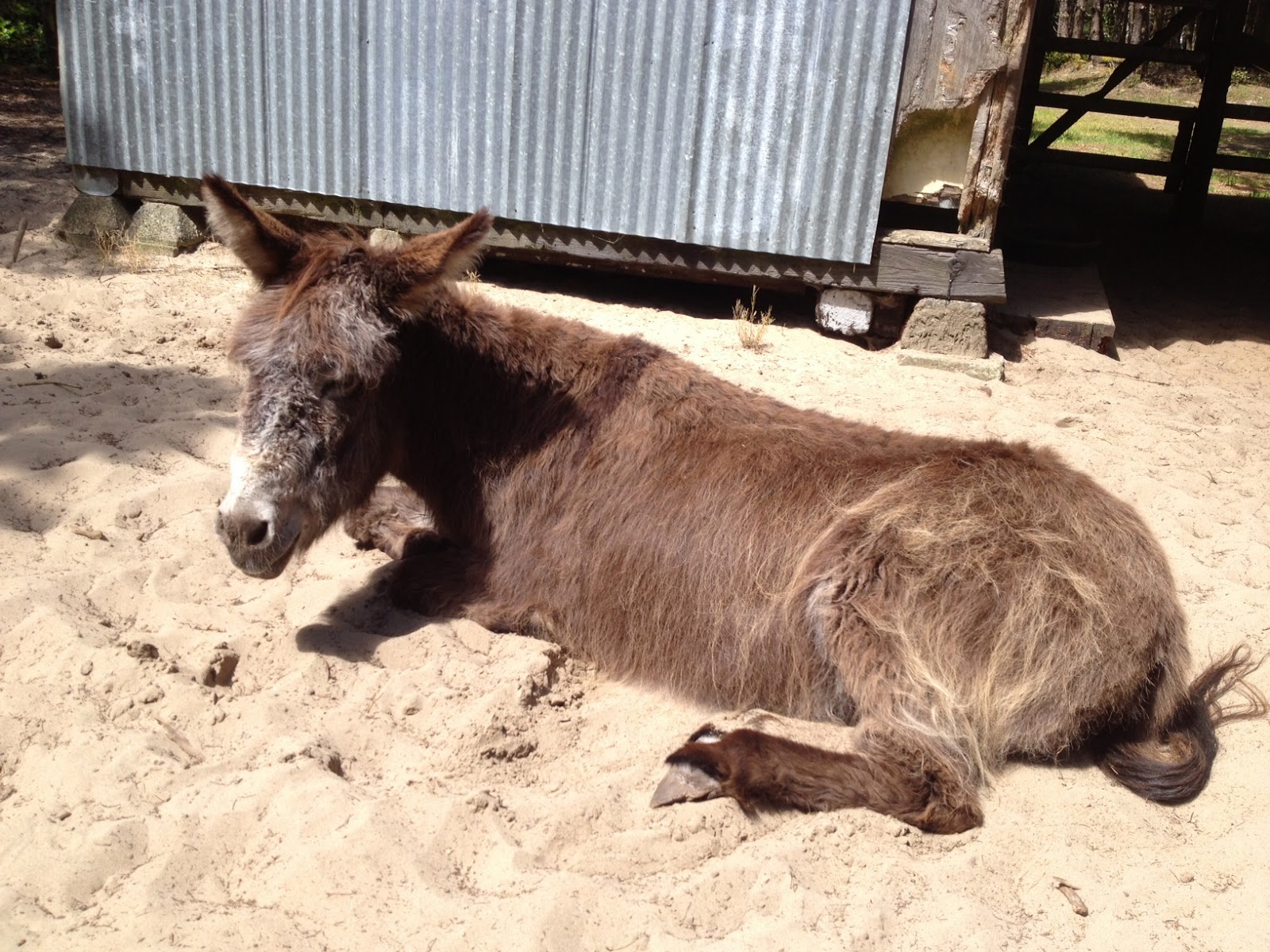 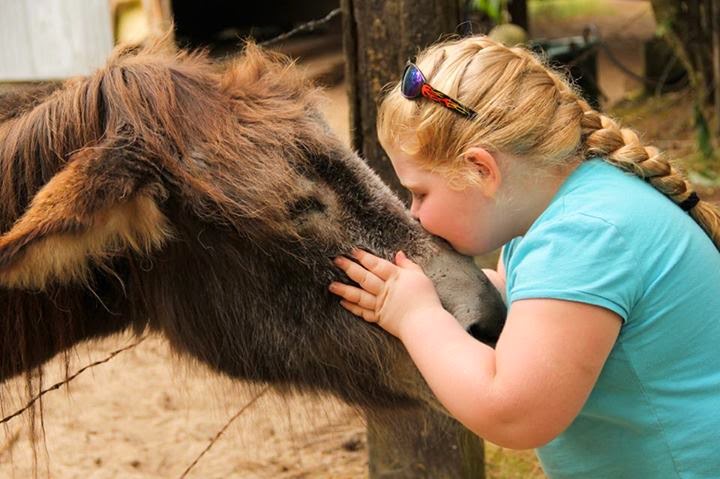 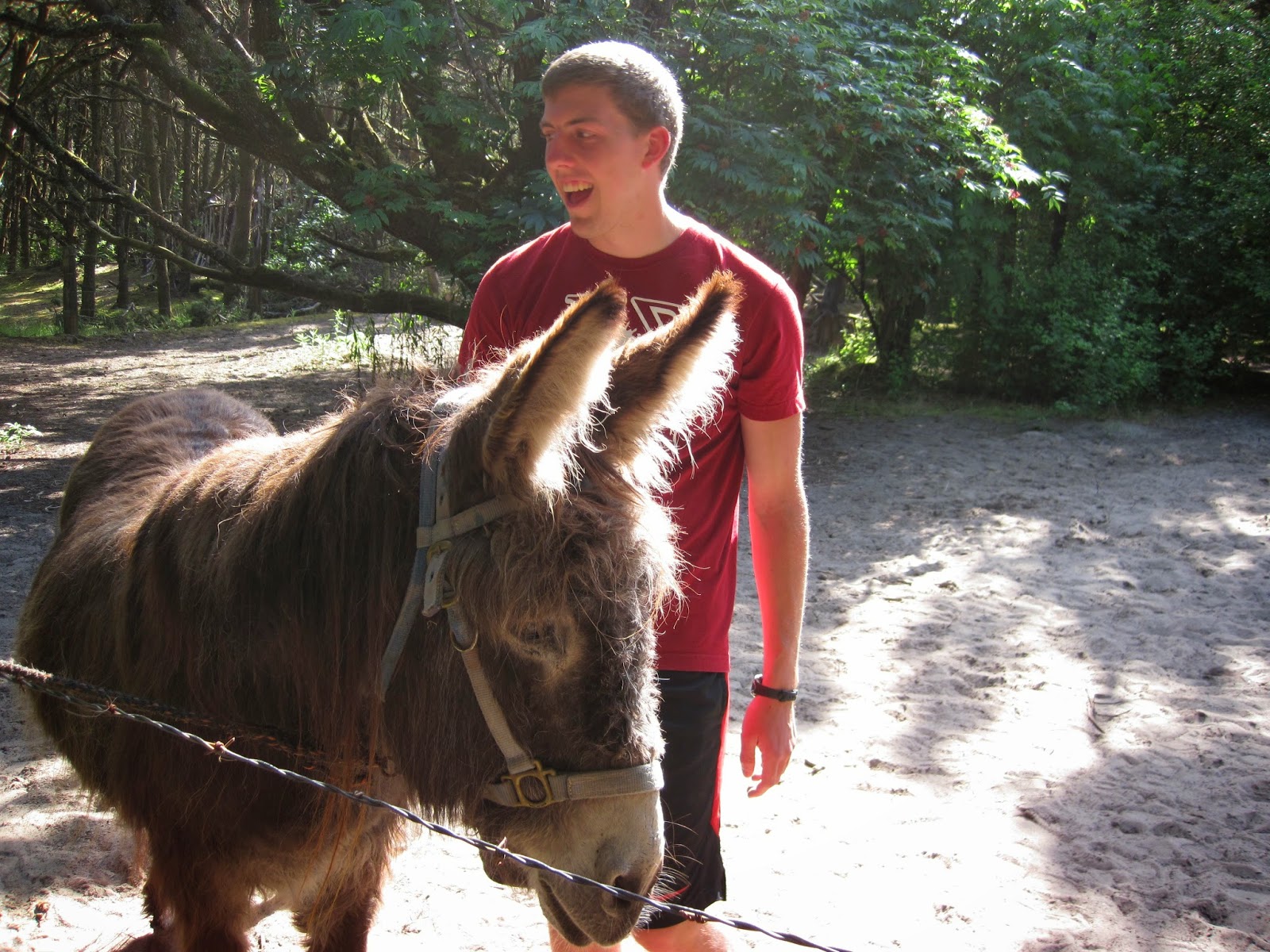 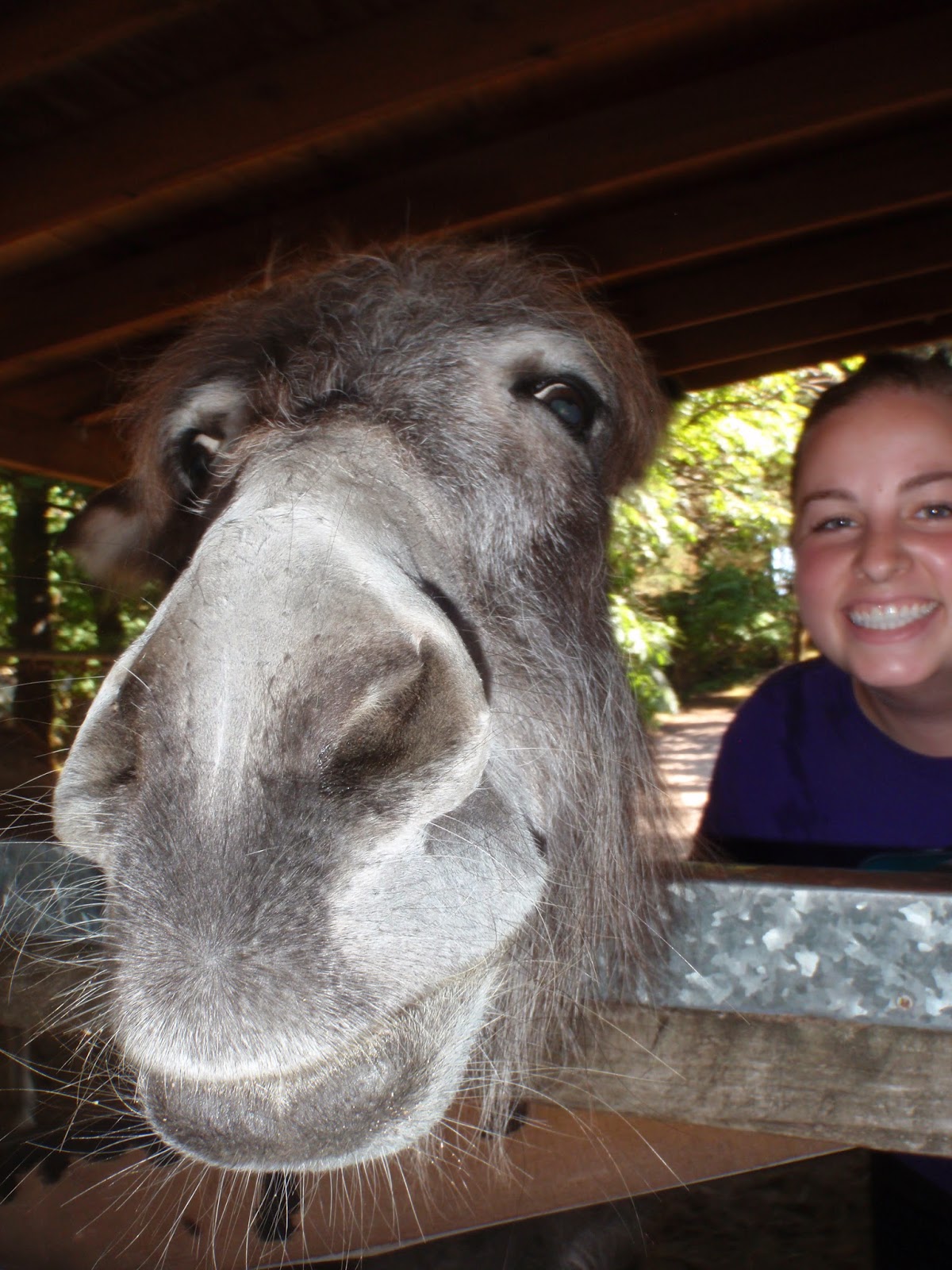 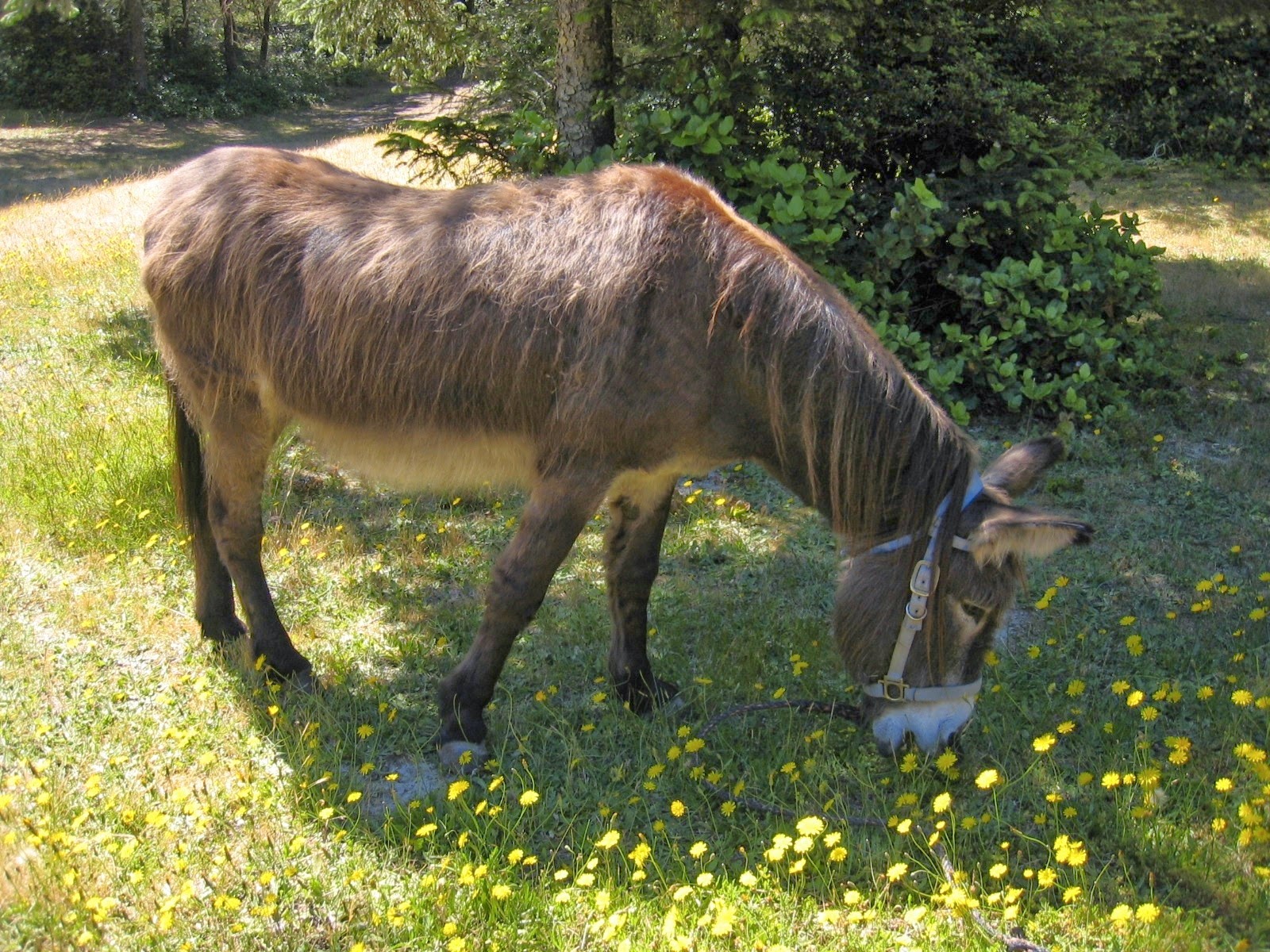 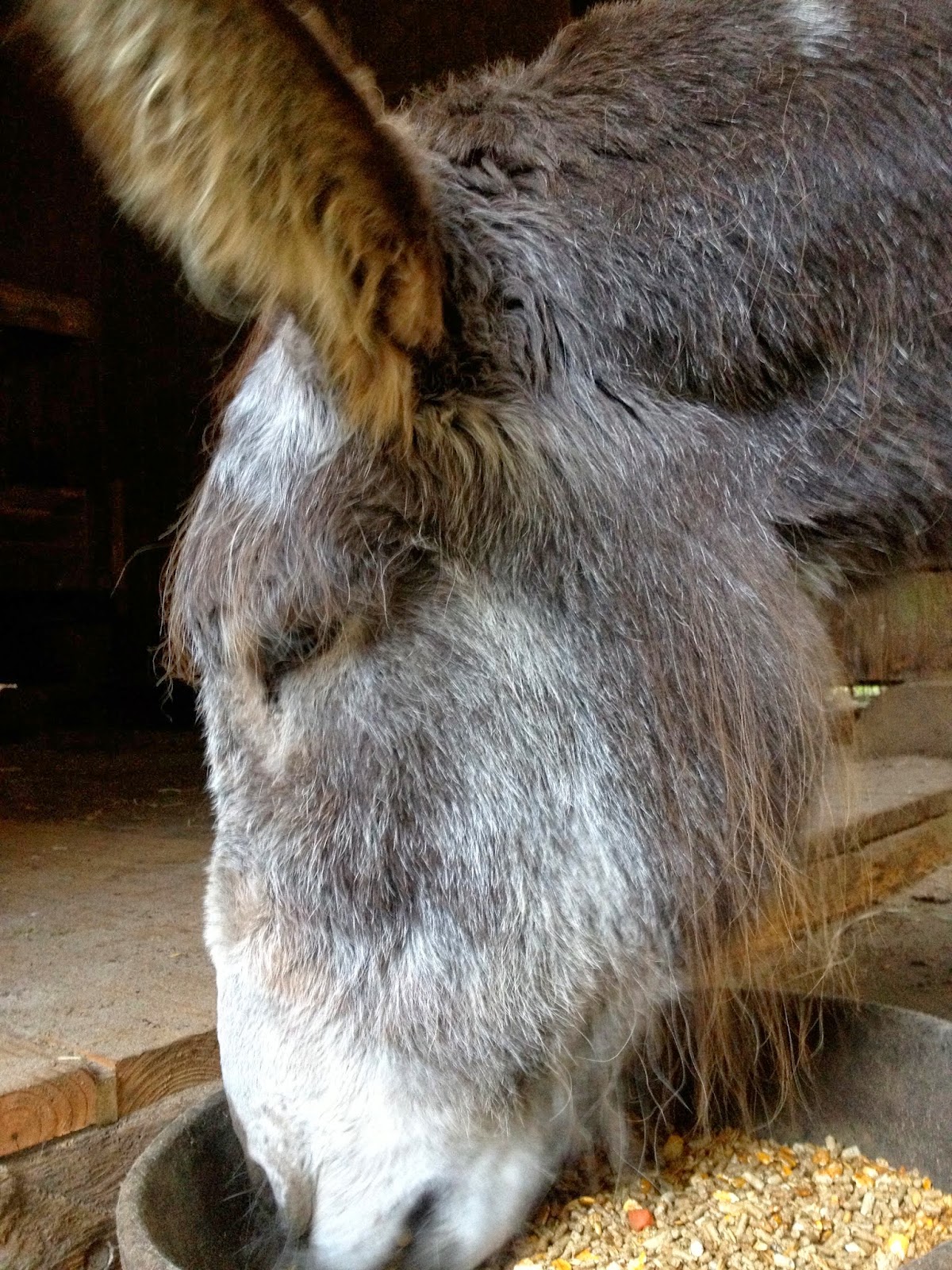 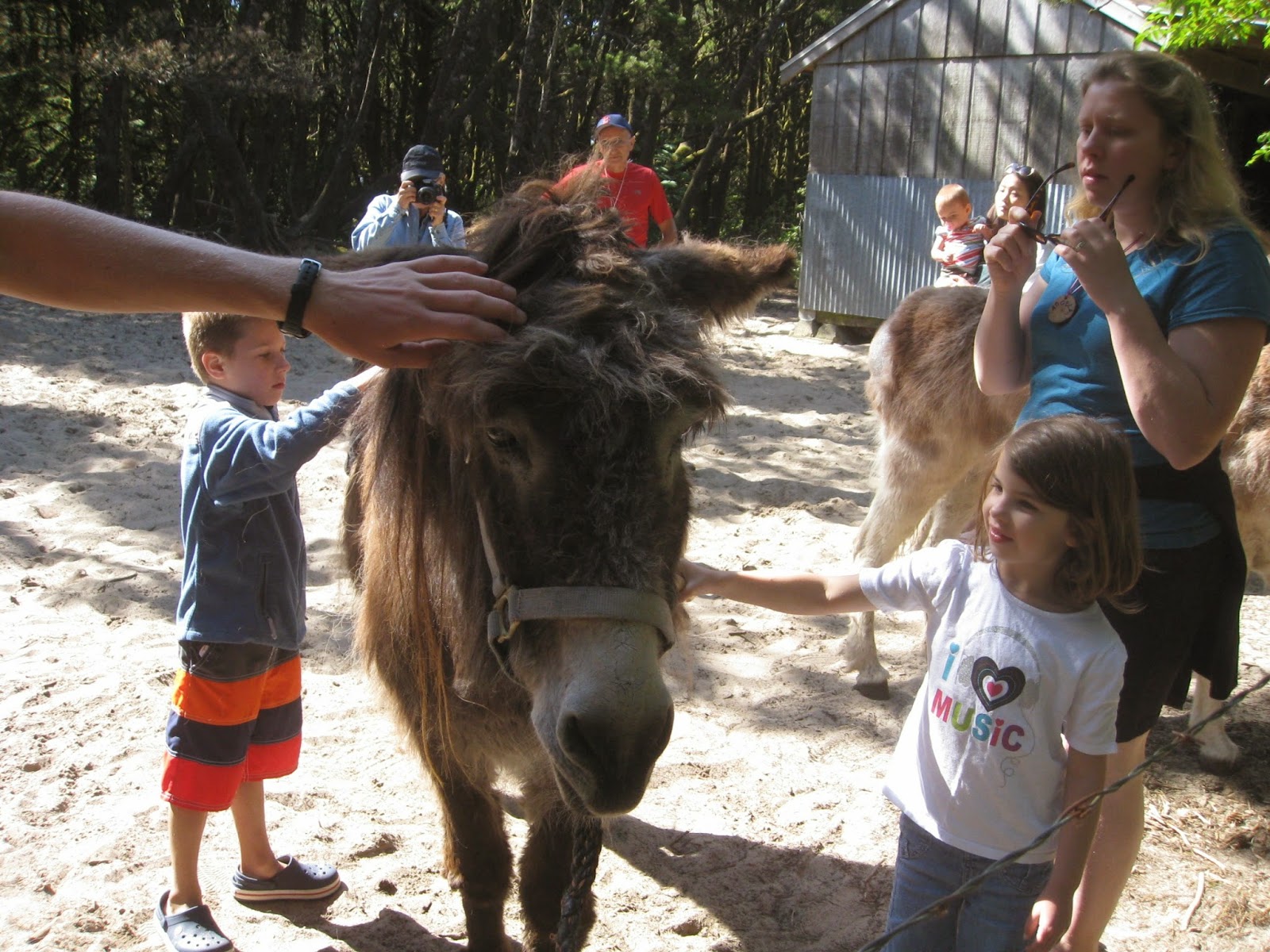 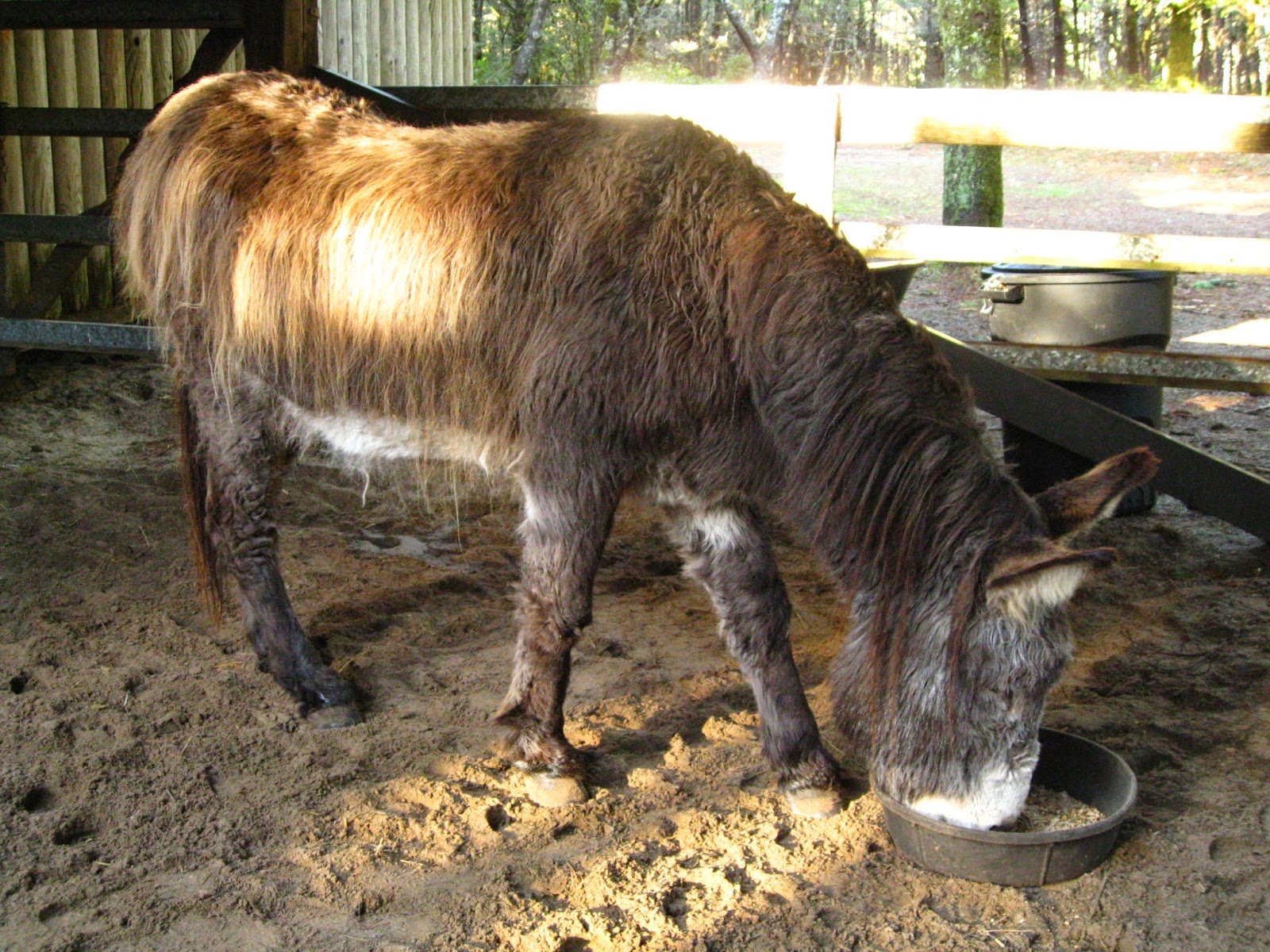 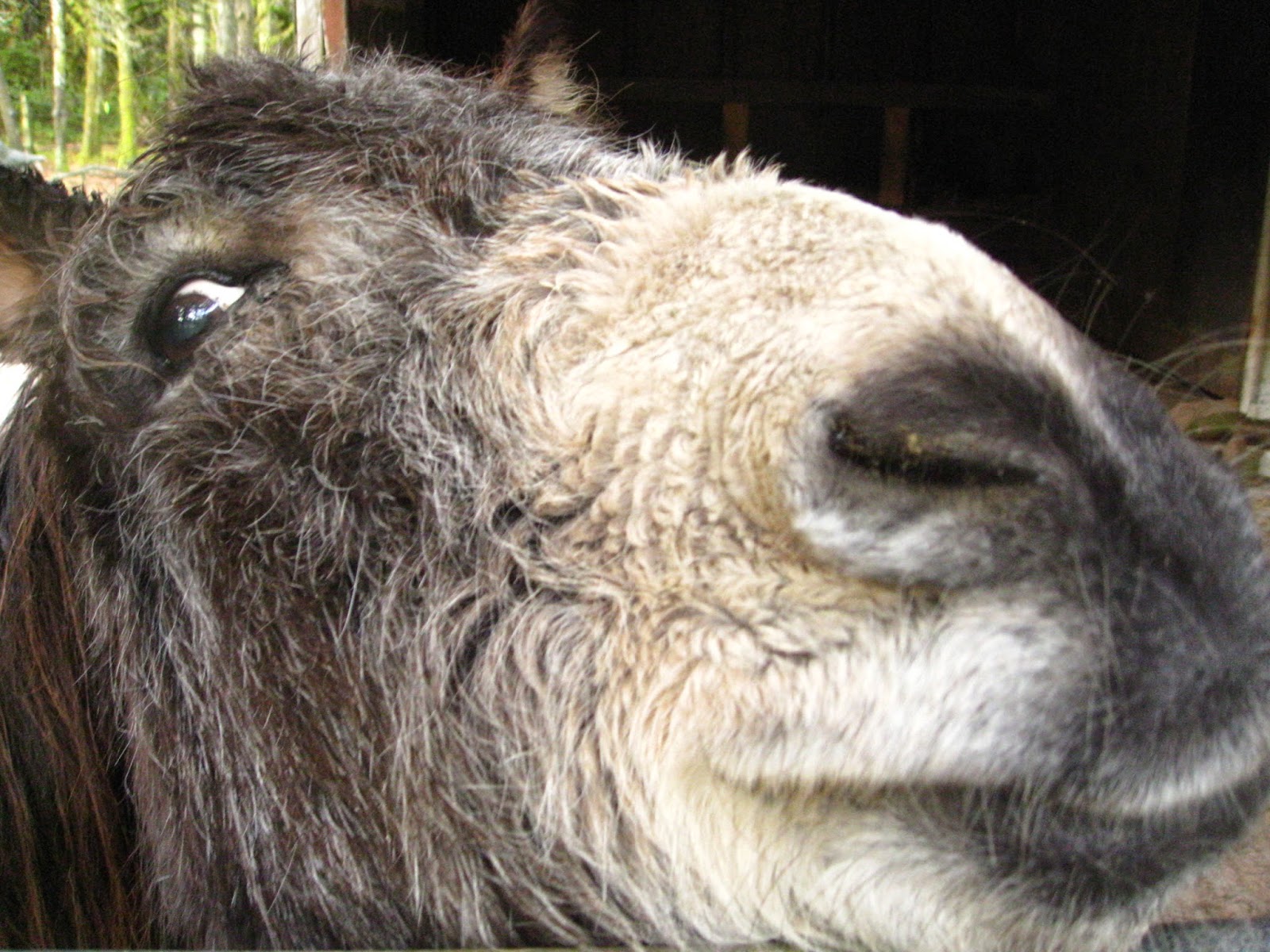 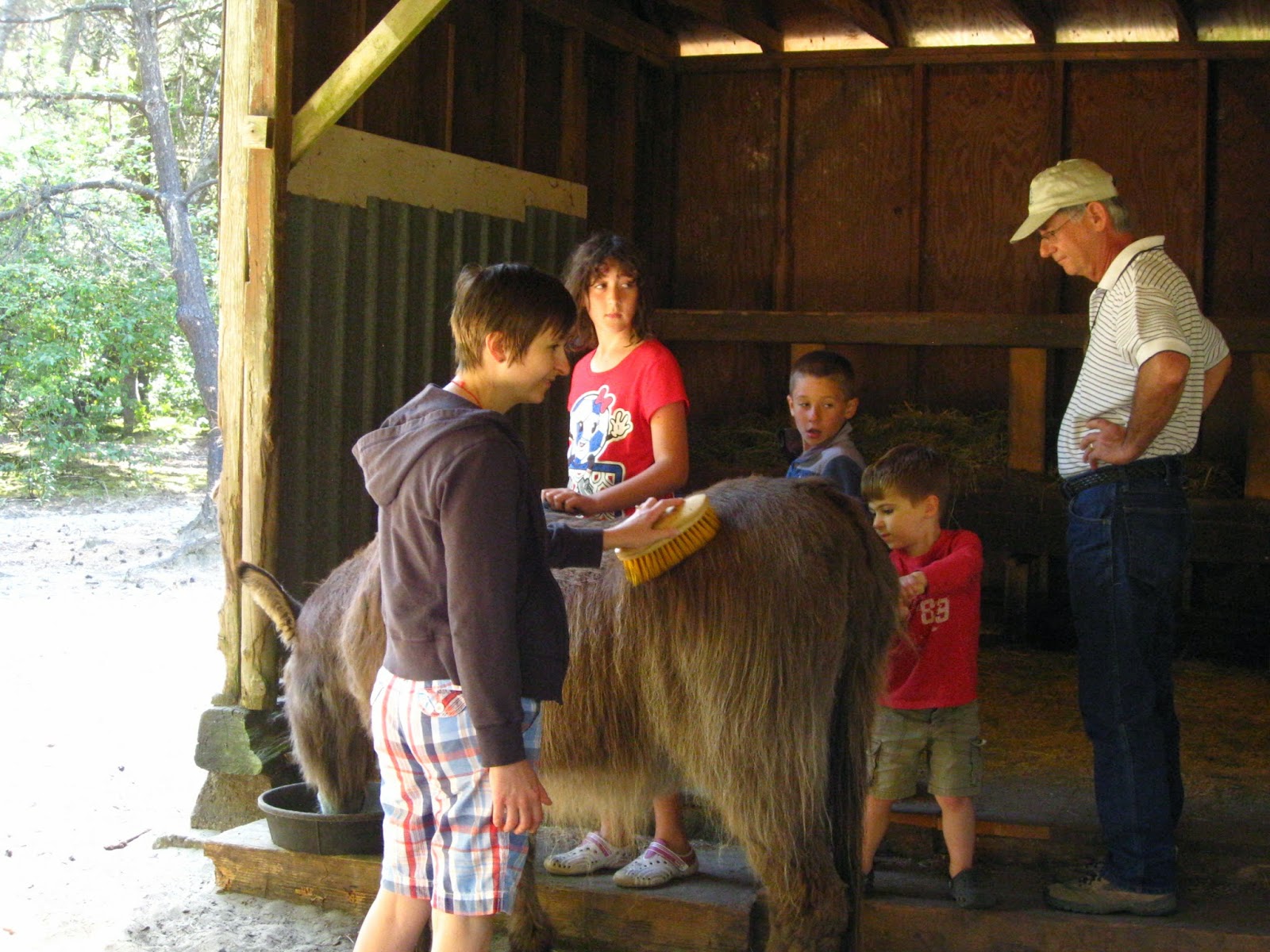 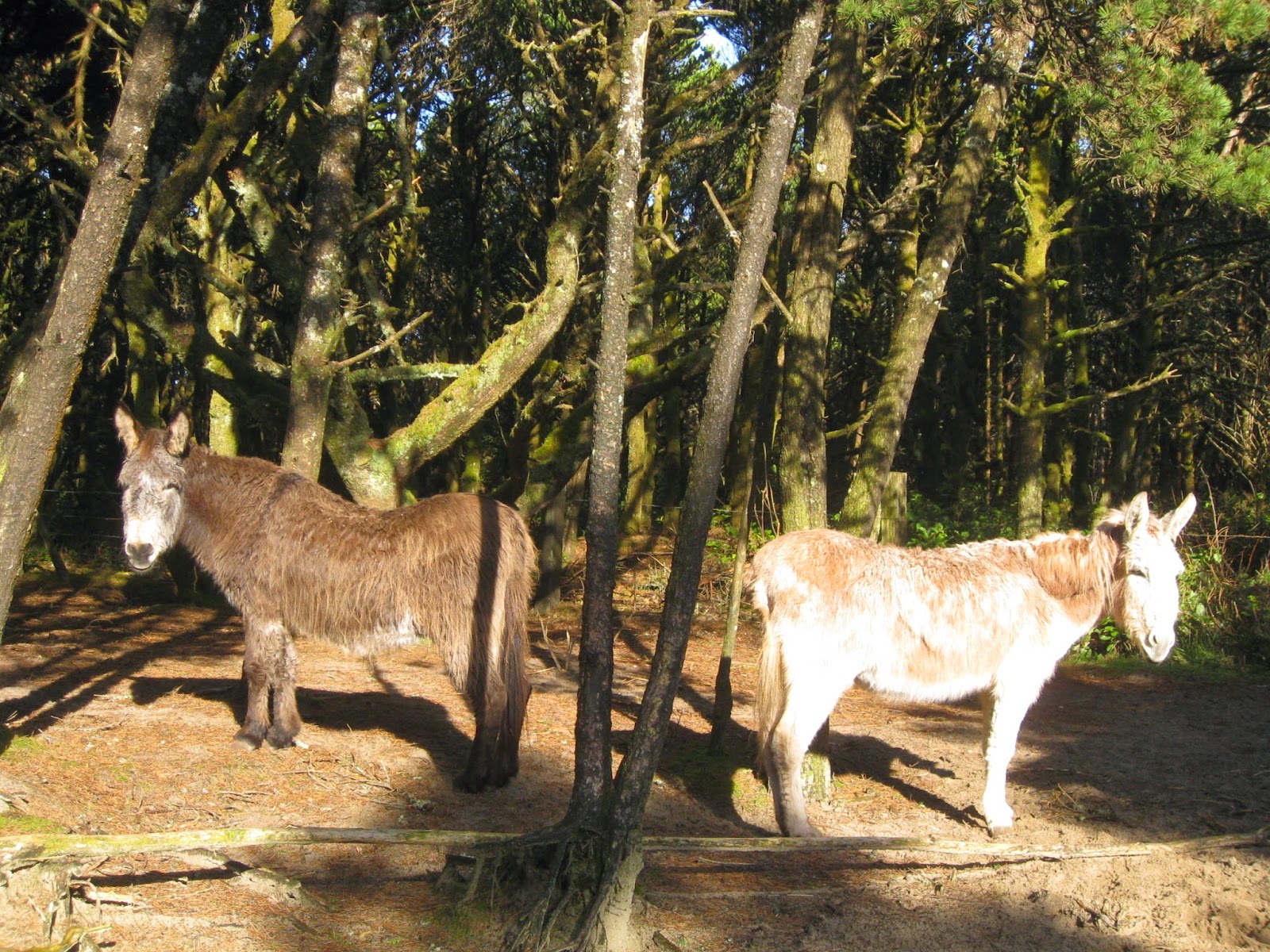 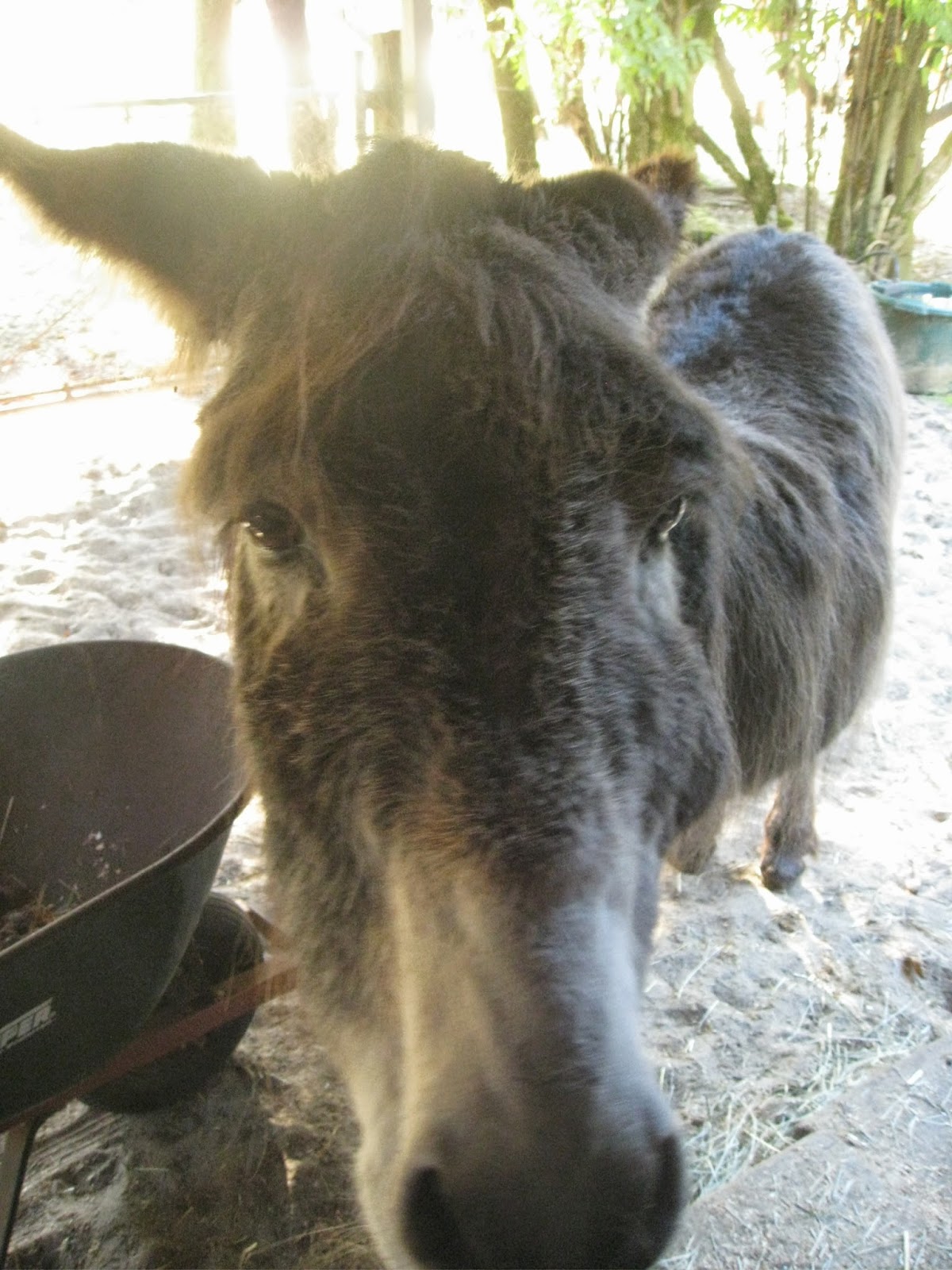 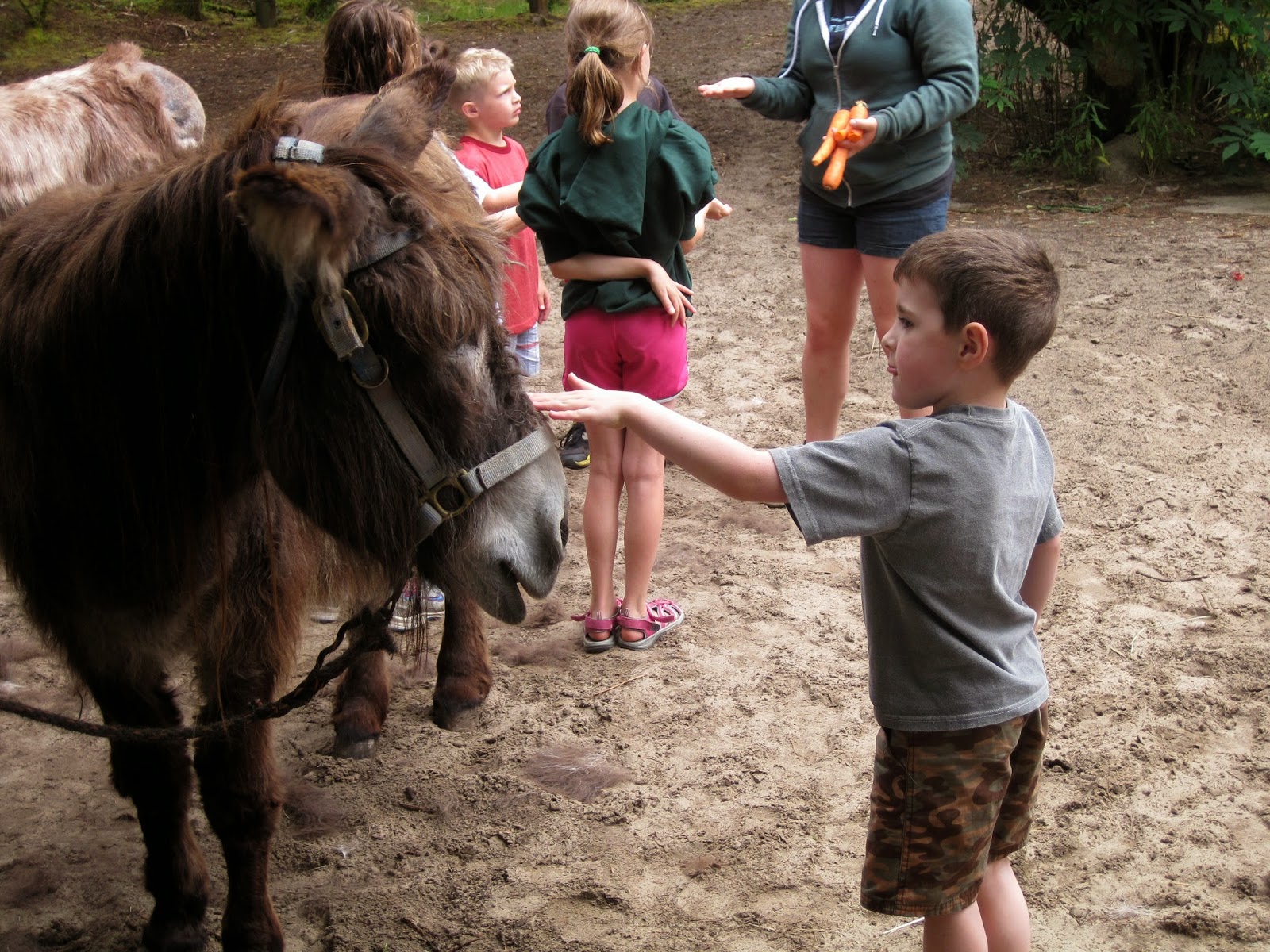 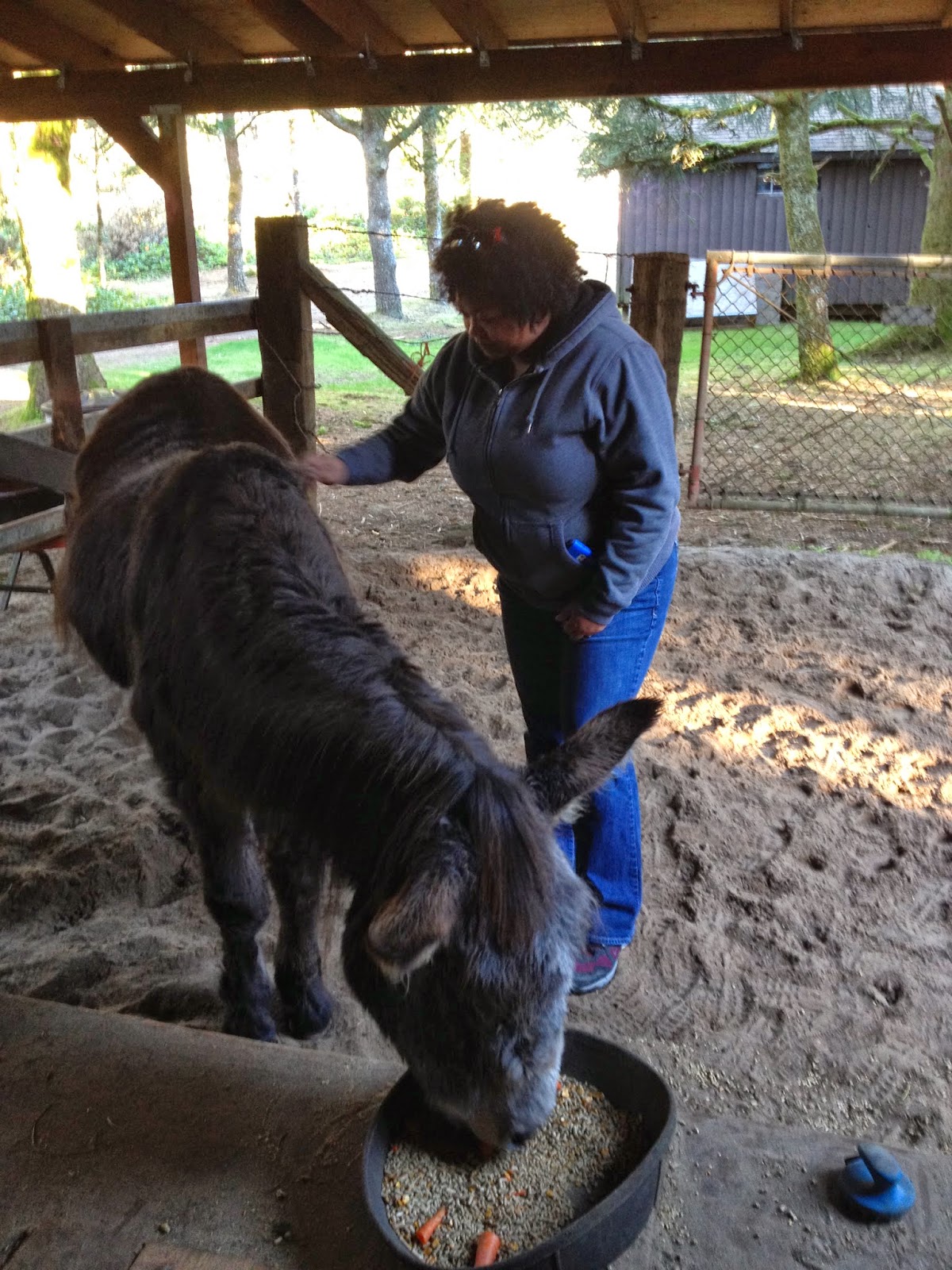 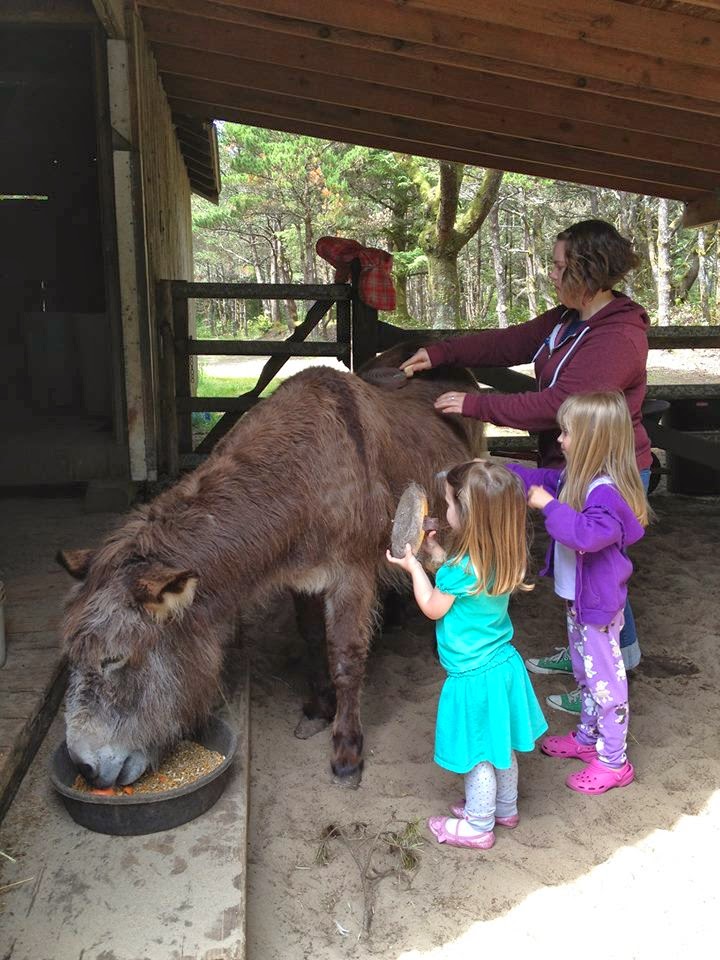 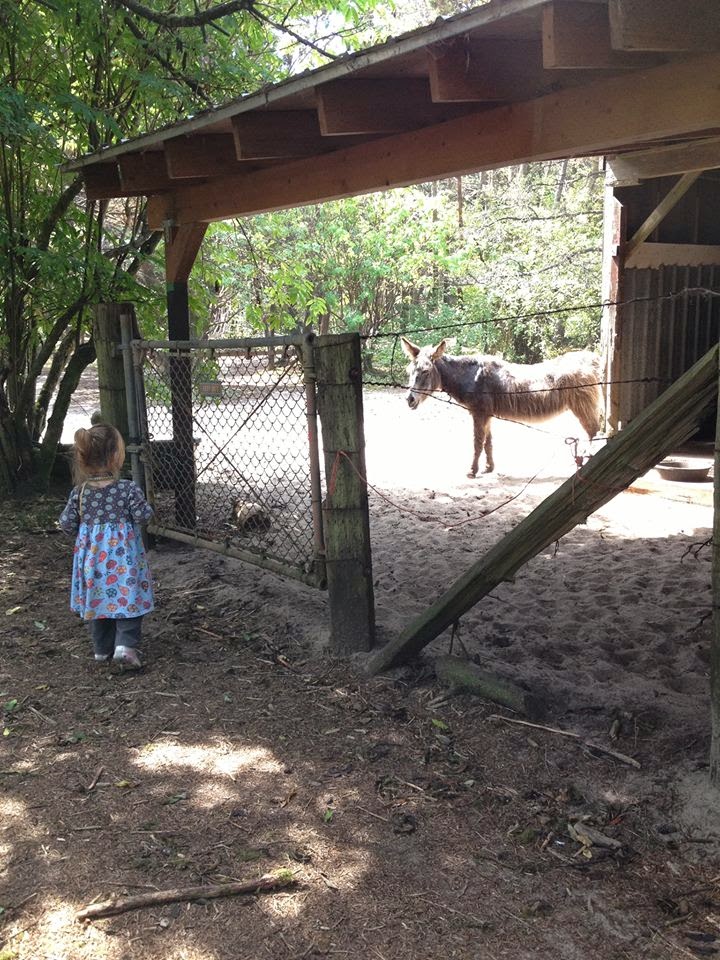